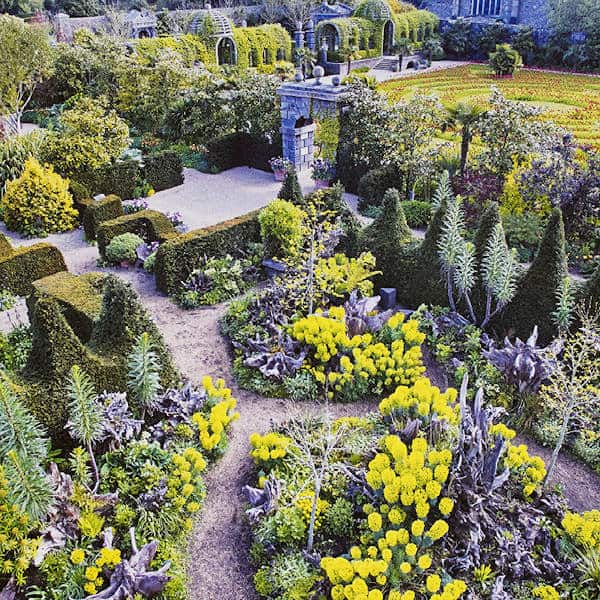 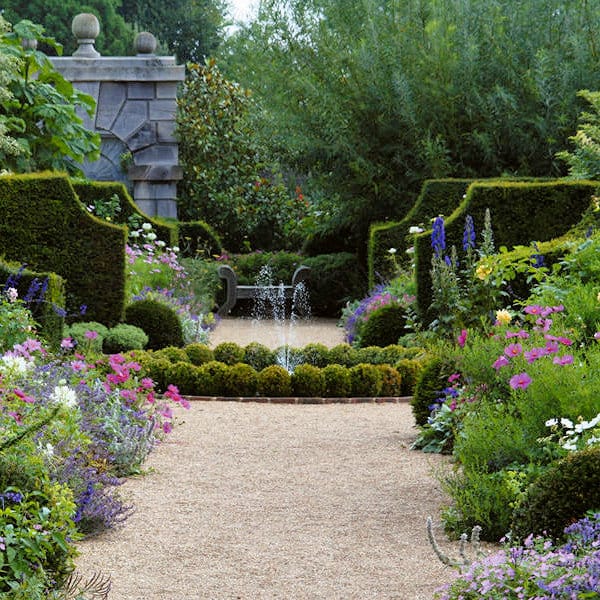 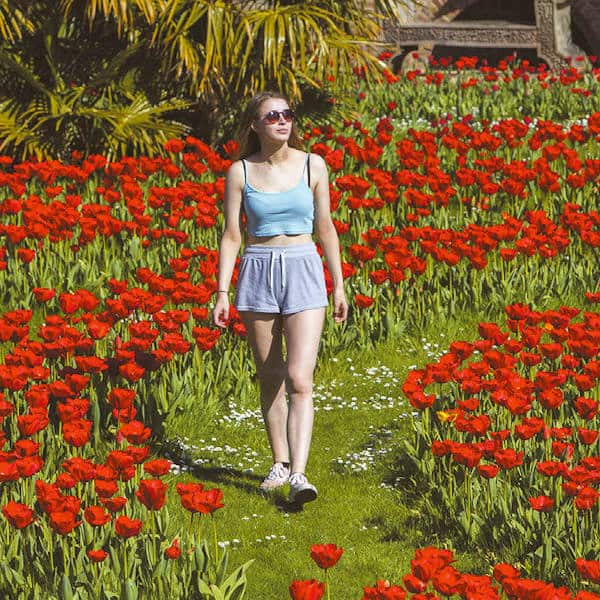 The Walled Gardens at Arundel Castle are a celebration of innovative design and horticulture. One of England's finest stately homes, Arundel Castle is the ancestral home of the Dukes of Norfolk and has commanded the striking landscape of the Sussex Downs for almost a thousand years.

The extensive Gardens include The Collector Earl's Garden, the Cut Flower Garden, the Organic Kitchen Garden, the White Garden, the Rose Garden and the English Herbaceous Borders. The unique Stumpery is home to the upturned roots of ancient trees and the Victorian Vine House still boasts crops such as grapes, peaches and chillies.

The Collector Earl's Garden celebrated its tenth anniversary in 2018 after being opened by HRH The Prince of Wales in 2008. It was conceived as a tribute to the Thomas Howard, the 14th Earl of Arundel, who lived in the 17th century and was fondly known as 'The Collector'.

The vivid colours of the Annual Tulip Festival will greet visitors during April, when over 60,000 of the flowers burst into bloom. The tulips are followed by a flurry of purple and white as thousands of the 'fireworks of gardening' blossom for the Allium Extravaganza. During the warmer months, the Castle's lavish display of roses is not limited to the Rose Garden and boasts an enviable array of varieties. At the end of summer, the Gardens fill with lilies, dahlias and wildflowers.

This website uses cookies to improve your experience while you navigate through the website. Out of these, the cookies that are categorized as necessary are stored on your browser as they are essential for the working of basic functionalities of the website. We also use third-party cookies that help us analyze and understand how you use this website. These cookies will be stored in your browser only with your consent. You also have the option to opt-out of these cookies. But opting out of some of these cookies may affect your browsing experience.
Necessary Always Enabled

Any cookies that may not be particularly necessary for the website to function and is used specifically to collect user personal data via analytics, ads, other embedded contents are termed as non-necessary cookies. It is mandatory to procure user consent prior to running these cookies on your website.