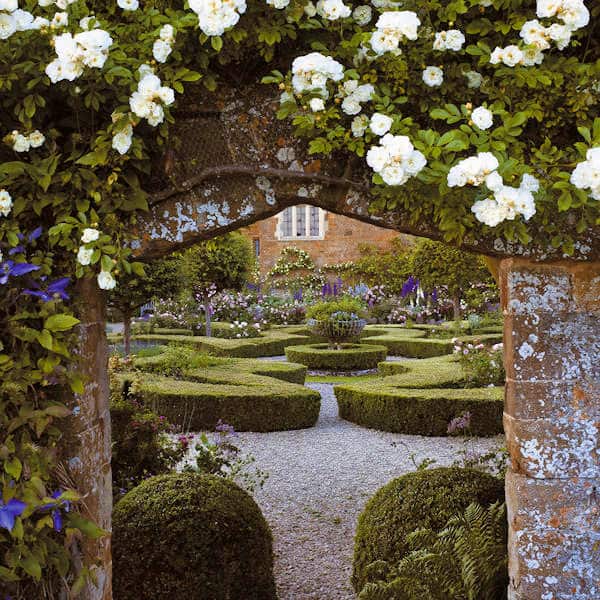 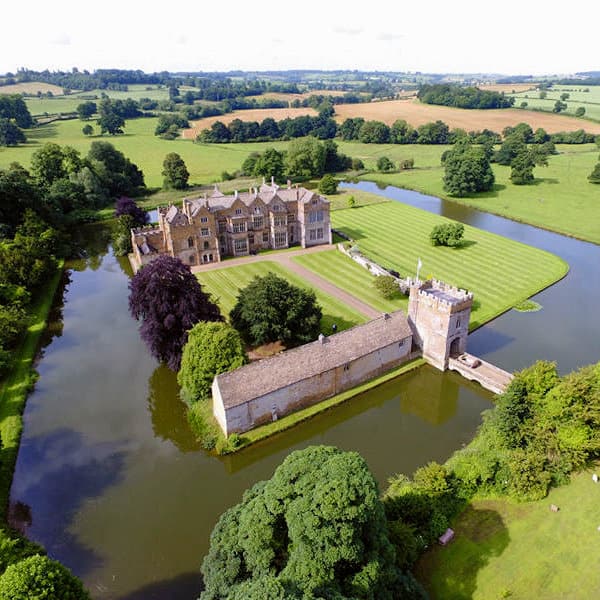 This moated Castle which dates back from the fourteenth century is nestled in beautiful landscaped gardens and parkland and has been in the Fiennes family for over 600 years. It was selected by Simon Jenkins as one of only twenty to be awarded five stars in his book England's Thousand Best Houses.

The grounds include a formal walled garden plus herbaceous borders where soft romantic plantings and masses of roses are the highlights. Visitors can see a medieval great hall, vaulted passageways, magnificent plaster ceilings, fine panelling and fireplaces.

The moat is also a great attraction with waterlilies and swans a regular sight. With links to the Civil War and Battle of Edge Hill it has been the location for many period television series and Films - Shakespeare in Love, Madness of King George, Wolf Hall, Three Men and a Little Lady and many more. A delightful few hours can be spent at this unique, interesting and peaceful Castle , gardens and grounds.