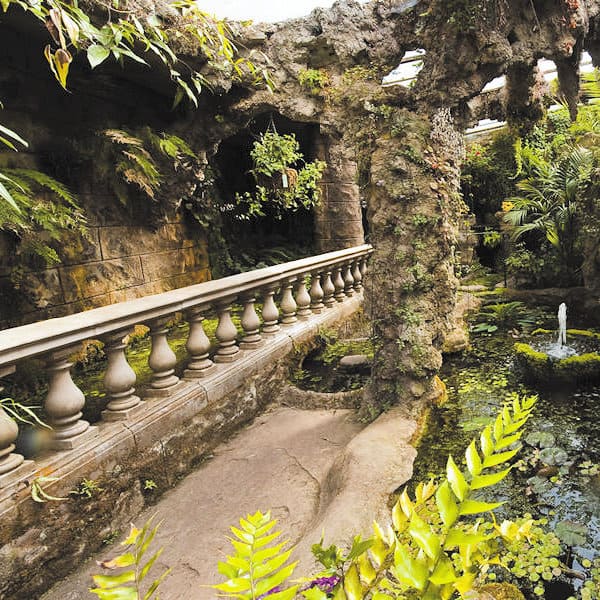 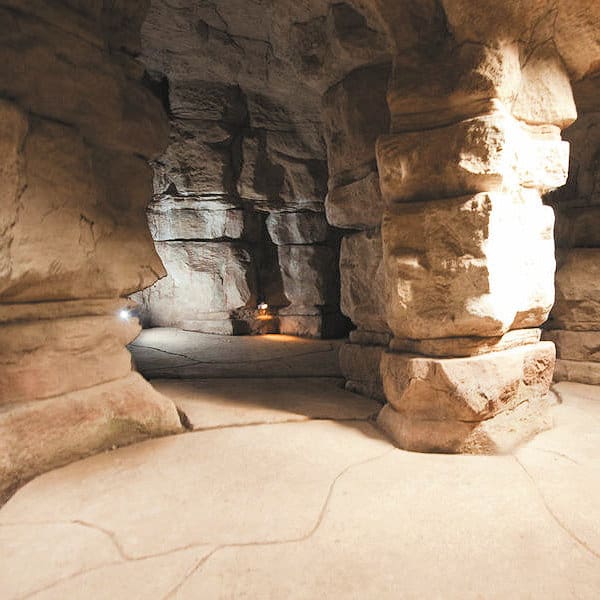 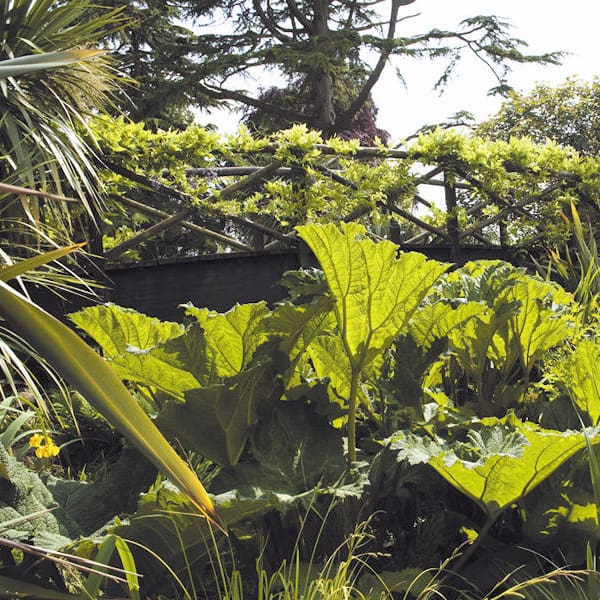 Dewstow Gardens is one of the least known of all the attractions in southern Wales, but also one of the most interesting. The gardens are a wonderful place to wander in themselves, with beautifully landscaped paths and decorative beds, artificial waterfalls and man-made pools, but it's Dewstow Grottoes that make this place really fascinating. It’s astonishing to think that until 2001, this strange and wonderful garden was buried beneath thousands of tons of soil, lost and forgotten for over half a century.

Built around 1893, Henry Oakley created a garden – his own personal wonderland – that was described by the few who visited as a “magical and wondrous place”. When Oakley died in 1940, the gardens fell into disrepair, and were eventually buried and returned to farmland just after ww2. After a huge excavation and renovation project beginning in 2001, the gardens are now open to visitors during the summer months.