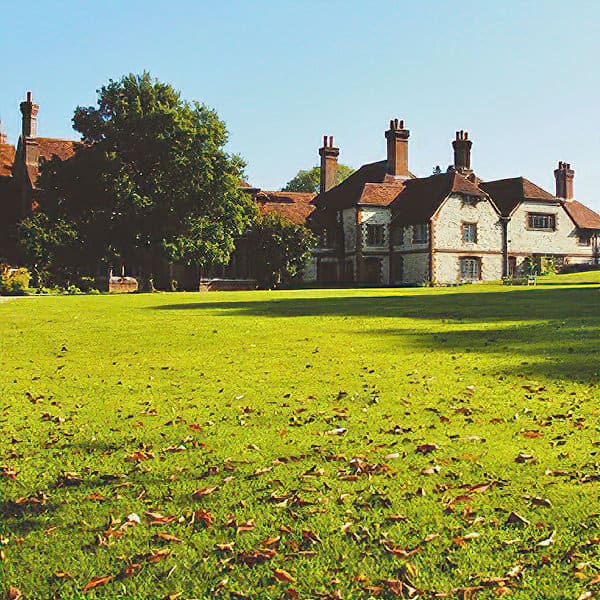 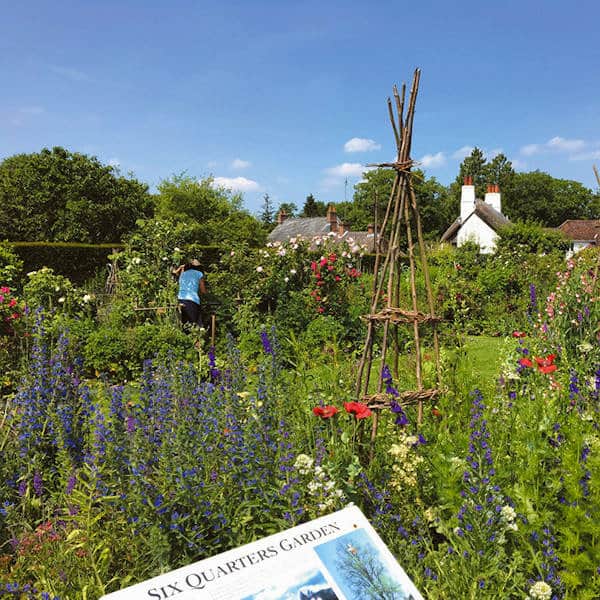 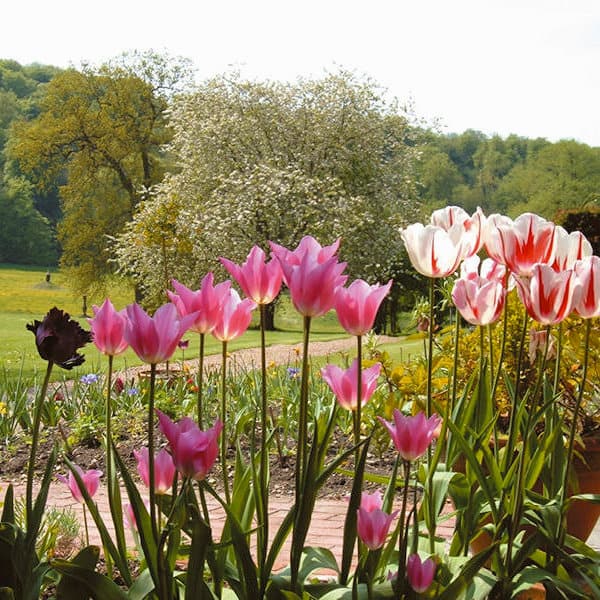 Gilbert White celebrates his tercentenry in 2020. The pioneering naturalist born in 1720 was a passionate garden, whose garden was a portal to the natural world. The 30 acres of garden and parkland of Gilbert White's House are set against the backdrop of the magnificent beech clad Selborne hanger, which provides ever-changing seasonal colour. Great care has been taken to reintroduce both plants and features described by Gilbert White in his writings. These include the luxuriant borders of the 'Six Quarters', the kitchen garden and the Ha-has.

The garden has a quirky originality of its own and its focus on 18th century planting means that it has much to offer the true plants man but it can be equally enjoyed for its tranquillity, simple charm and beauty. Visitors can enjoy a combined admission ticket to the Garden & House. Discover the home of Gilbert White, pioneering 18th century explorer of the natural world. Explore The Oates Collection, interactive galleries tell the story of Captain Lawrence Oates of the Scott Antarctic Expedition. Learn about his Uncle Frank Oates, Victorian naturalist and explorer who travelled widely in the Americas and in Africa.