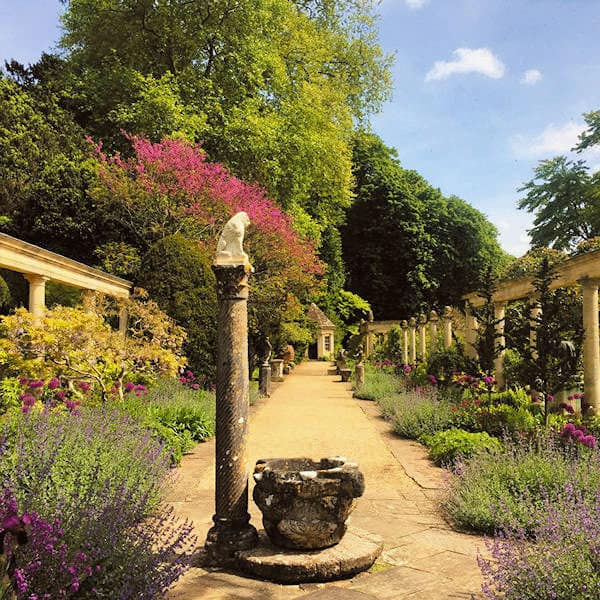 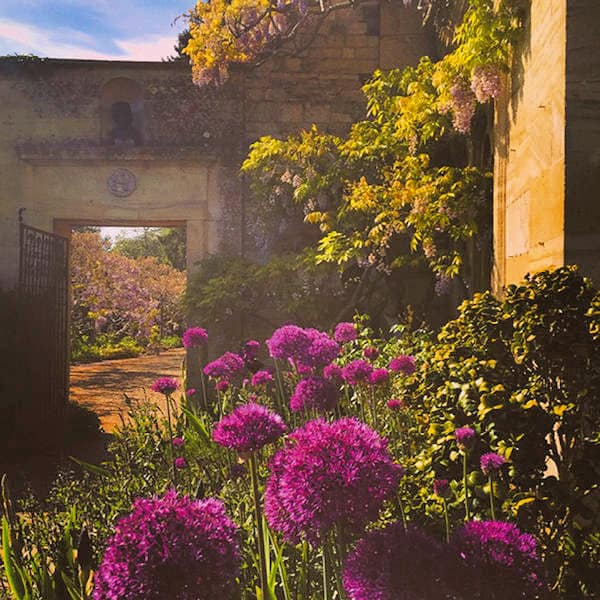 Tucked away at the bottom of a tranquil valley, this romantic garden is an exemplar of design with its architecture, steep terraces and sense of place providing inspiration to many. Its unique design charms many and often appears in TV and film, most recently in "The Secret Garden" releasing globally in cinemas in 2020.

Largely designed by Edwardian architect and landscape designer, Harold Peto, when Iford was his home, the garden has been lovingly restored and extended by its current owners, the Cartwright-Hignett family who have resided there since 1965. With stunning views across an unspoilt rural valley, and winding paths that draw you ever onwards, through steep flights of steps that link the terraces with pools, fountains, loggias, colonnades, urns, and statues. Iford Manor Gardens provides a deep sense of peace in visitors who often leave feeling rested and revitalised.

The next generation have just taken over the reins of the business and have recently appointed Troy Scott-Smith as Head Gardener (previously Head Gardener at Sissinghurst). Many new events and workshops are also planned to take place in the gardens and the new cafe.