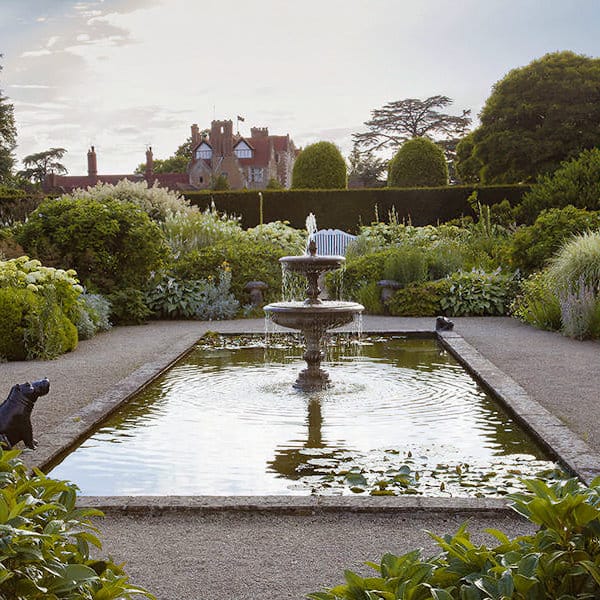 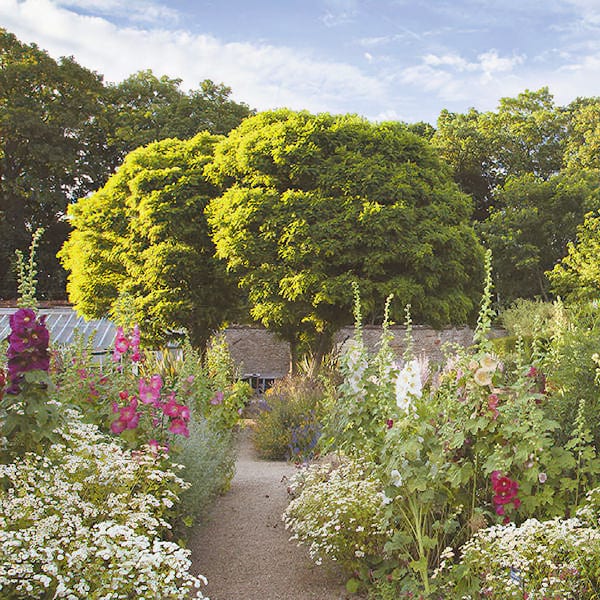 Part of the magnificent grounds of Loseley Park, the original two and a half acre Walled Garden is largely based on a design by Gertrude Jekyll.

The Walled Garden features five exquisite gardens, each with its own theme and character. The award-winning Rose Garden is planted with over one thousand bushes, mainly old-fashioned varieties. The extensive Herb Garden contains four separate sections devoted to culinary, medicinal, household and ornamental. The Fruit and Flower Garden is designed to provide interest and bold, fiery colour throughout the season.

The White Garden, in total contrast, is planted with white, cream and silver plants, with two water features, creating an idyllic and tranquil area. The Vegetable Garden is organically run as it was when first set up and grows a wide range of common and unusual vegetables.

Other features include the magnificent vine walk, mulberry tree, ancient wisteria and moat which runs almost the entire length of the Walled Garden and is abundant with wildlife and aquatic plants including water lilies.