The recent wet weather may have made us feel uncomfortable and downright miserable at times, but as far as our gardens are concerned it was the best thing that could have happened. This winter’s high rainfall has helped to redress the lack of moisture in the subsoil which caused many plants to suffer in last year’s dry, hot spring and early summer.

The consensus amongst most gardeners and garden owners is that spring flowering this year should be quite spectacular. Which is good news for those of us who begin our garden visits in March and April.

If, like me, you want your first spring garden visit to be full of colour, flowers and fragrance, then look no further than Caerhays Castle Gardens on the south Cornish coast. For spring-flowering displays of trees and shrubs there are few places in Britain to rival this delightful informal 60-acre woodland garden, just a stone’s throw from Porthluney Cove. It was created in the late 19th and early 20th century by J C Williams and is the home of original plant introductions by collectors such as George Forrest, E H Wilson and Frank Kingdon-Ward. The mild climate found at Caerhays allows plants to flower a good month earlier than the UK average. So, a visit in the next few weeks will reward you with magnificent displays of Rhododendron, Camellia and Magnolia, many that have been bred and raised here, such as the famous williamsii camellia hybrids, including ‘Anticipation’, ‘Bow Bells’ and ‘Donation’. On the slopes rising above the turrets and towers of the castle, designed by John Nash around 200 years ago, is the National Magnolia Collection boasting no less than seven UK champions (largest of their kind). Champion of champions is the giant Himalayan ‘Pink Tulip Tree’ Magnolia campbellii with rose-pink flowers the size of dinner plates! 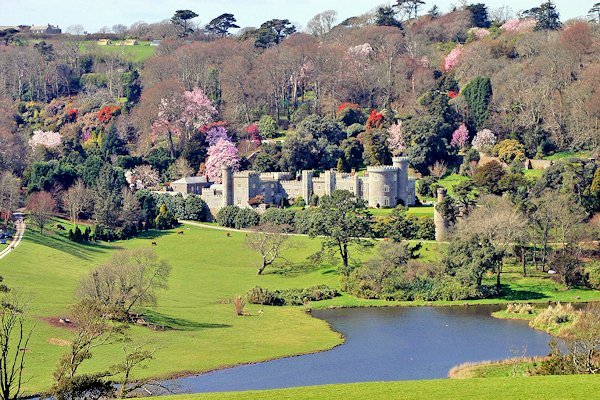 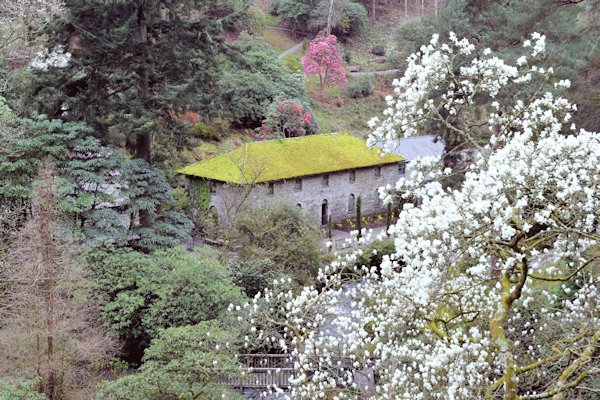 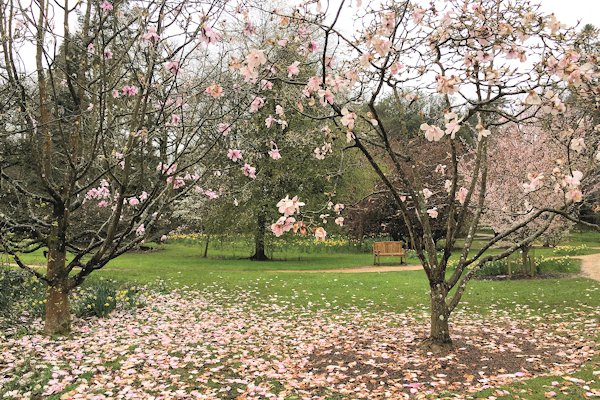 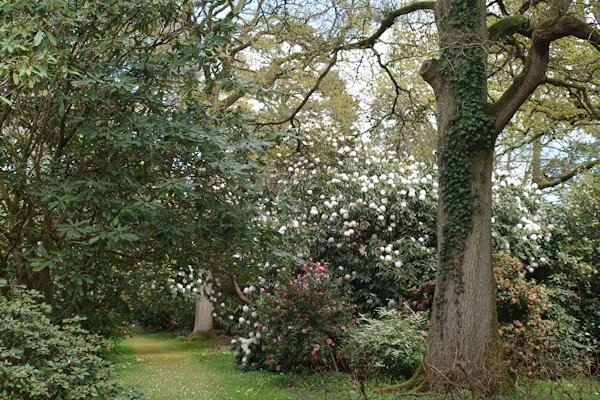 Other spring gardens well worth visiting at this time of year include Batsford Arboretum in the Cotswolds – which boasts the National Collection of Japanese flowering cherries. Open daily from 9am-5pm. Telephone 01386 701441 or visit www.batsarb.co.uk

Bodnant Garden in North Wales – which has stunning views of the Snowdonian Mountains and a spectacular woodland dell with spring-flowering trees and shrubs alongside a fast-running river. Open daily 10am-5pm. Telephone 01492 650460 or visit www.nationaltrust.org.uk/bodnant-garden