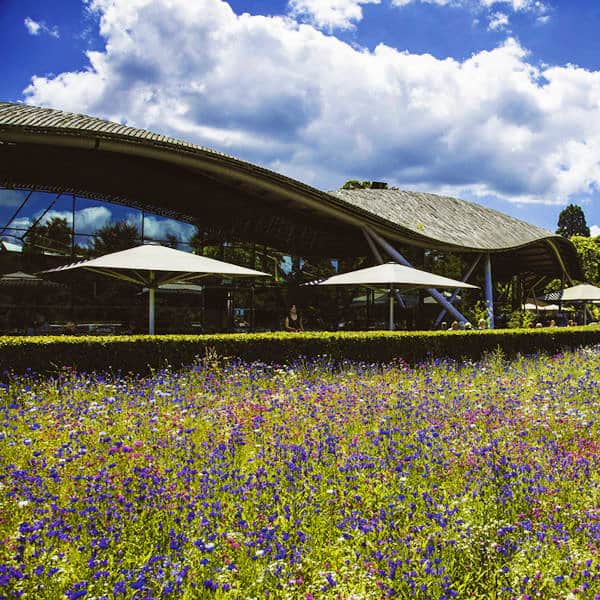 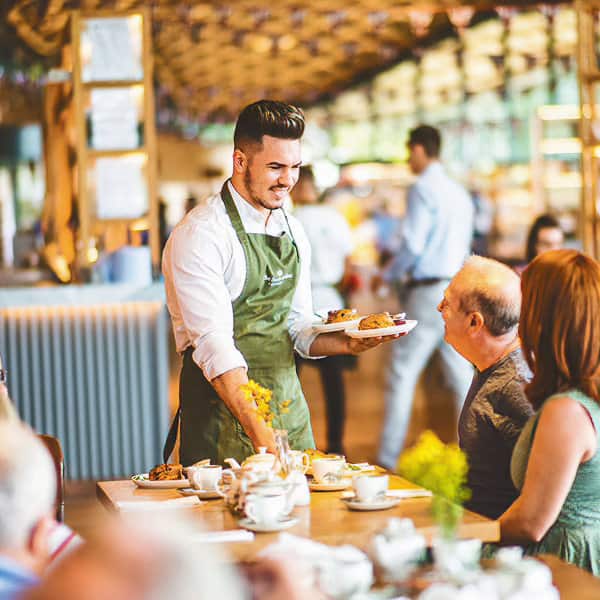 EXPLORE A GARDEN WITH A ROYAL COLLECTION

The Savill Garden is a hidden gem in the heart of Windsor Great Park. Commissioned by George V, the Garden was created in 1932 by Sir Eric Savill and, under the careful guidance of the Keeper of the Gardens and team of horticulturists - it as majestic today as it was then. Visit and you will be connecting with decades of Royal History from the original weeping willow tree that still stands today to many others including:

You also have the rare opportunity to take the Royal Heritage Tour of Windsor Great Park - see our Group Visitors Guide for more details.